Axie Infinity, an NFT-based game launched by Vietnam-based startup Sky Mavis in February 2018, seems to indicate the early days of a free market of capital that anyone can access using blockchain technology. People from developing countries, such as the Philippines, turned to the game to make a living. The game enabled them to earn orders of magnitude more than from the local economy. At the same time, people from richer countries seized the opportunity for gold farming (the practice of playing a massively multiplayer online game to acquire in-game currency, later selling it for real-world money), renting Axies (the characters of the game) to armies of players in exchange for a cut from their returns. Whether the trend is a good or a bad one, it is more of a philosophical question. What seems obvious is that the trend goes beyond Axie and that it is here to stay given the high demand for virtual labor.

What is Axie Infinity?

Axie Infinity is a  game that has influences from Pokemon and World of Warcraft. Not only did the game prove to gain great popularity, but also it managed to secure impressive funds. Recently, Trung Nguyen - the CEO of Axie Infinity announced a $152M Series B funding round.

As with most of the play to earn games, players battle their characters (Axies in this case), against those of other players. The game operates with two types of tokens, the governance token (AXS), and a second token that serves as an in-game currency, called Smooth Love Potion (SLP). Additionally, there are various NFTs that represent game characters and virtual real estate. Axies have different strengths and weaknesses, and the strategy of the game comes down to having a  better army of Axies and using them more cleverly than your opponents. Players earn SLP tokens for defeating their opponents and get the chance to complete daily quests for additional SLPs.

One of the things that differentiate Axie Infinity from other mobile games is that it is not free to play. To get started, players need 3 Axie characters. However, once a player has their set of Axies, they can start breeding them, creating more Axies in a decentralized manner. In other words, this process allows players to own part of the game and be part of its development.  In contrast, when it comes to the games we have been used to, those made players purchase in-game items for their characters from the platform itself, in a centralized manner.

The Spark of a Global Economy Anyone Can Access

If in the early days of the game Axies were under $10, now their price seems to be anywhere from over $100 (for the most basic ones, that do not earn you much), to thousands of dollars. Therefore, to have a good chance of a return, you would probably need 3 Axies of at least $200 each, resulting in an upfront investment of around $700. The initial investment represents an entry barrier for some, especially in developing countries such as the Philippines where the game is extremely popular. However, a free market global economy was built around the game. People from Western countries have started to build armies of players from developing countries, renting them Axies in exchange for a percentage of the revenue the players create by playing the game. Programs such as Axie Scholarship enable anyone to start playing the game without an upfront investment, in exchange for a percentage from the returns made. Whether this is good or bad is rather questionable, depending on how you analyze the situation. On one hand, people from countries such as the Philippines can earn exponentially more than they would be able to gain from their local economies, while doing work less dangerous and exploitative than manual labour, under better conditions, which might feel like a good thing. On the other hand, people from richer countries are farming out low pay (compared to their economies), to people who do not have a better option, which might feel ethically questionable.

The trend itself emphasizes an important thing,  many opportunities in the blockchain space require some sort of capital investment to participate (whether that is in the form of acquiring some tokens, paying transactions fees, etc). Therefore, those that harvest the most out of these opportunities are people with access to this initial capital. However, Axie Infinity demonstrates that labour equity is an alternative for people who want to participate despite not having the initial capital.

Another interesting trend to observe is the behaviour of the players and different merchants when it comes to the SLP token. Instead of exchanging the SLP token for the local currency, they prefer to exchange it directly for different goods and services. A quick search on social media reveals a lot of small businesses from the Philippines that accept the SLP token as a means of payment. Given this, you can use your SLP tokens to buy a massage chair at ZION Philippines, get a pair of sneakers at SneakyXPH, renew your insurance at Divinagracia Insurance Agency, or pay for your brunch at Chi Figata. Paying directly with SLP tokens, Filipinos avoid paying 8-10% for the exchange rate to convert to the Philippine peso, offering to the SLP token the reputation of a “stablecoin”. Nevertheless, the price of the SLP token does fluctuate, so it is not a stablecoin per se (stable with some other currency), but rather stable with the cost of breeding Axies. People assess the price of the SLP token in terms of the effort they would put to acquire it.

If you ever found yourself in the difficulty of explaining to someone else what you do for a living, imagine a teenager from the Philippines telling his parents that he got his sneakers in exchange for breeding some virtual animals on the internet through a series of subcontractors. Interesting, right?

What Does it all Mean?

Gaming is one of the most lucrative segments in the cryptocurrency industry. The popularity of NFTs has changed video games, making it possible for players to own part of the game and to contribute to its development. Axie Infinity has proved that people from developing countries without initial capital can use labour as equity and still be part of the movement, even though the whole mechanism that enables this might be perceived as exploitative by some. Nevertheless, until humanity figures out how to allow people to immigrate wherever they want based on merit, there is a high demand, especially in developing countries, for online labour. Online labour allows people to get paid at better rates than their local economy can offer, and proves that the definition of money is fluid. 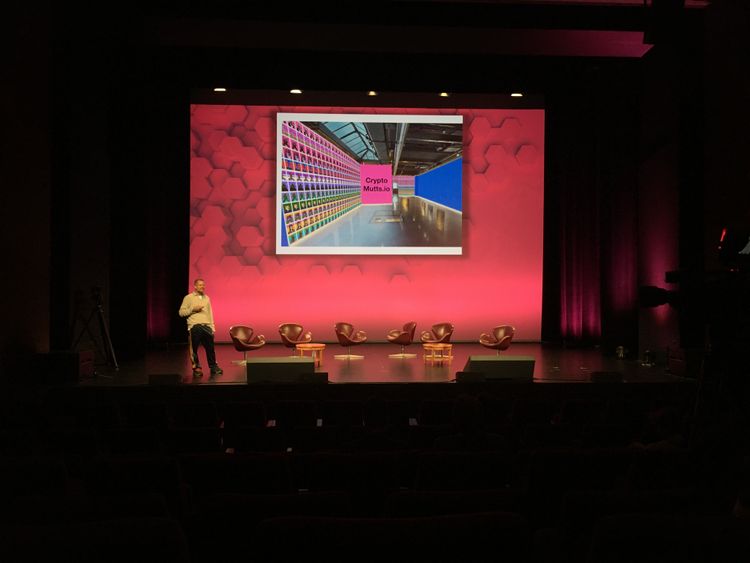 In this article, we will talk about DEXs and DEX aggregators. We will first see what these are, what key
Aug 29, 2021
4 min read
Aug
22 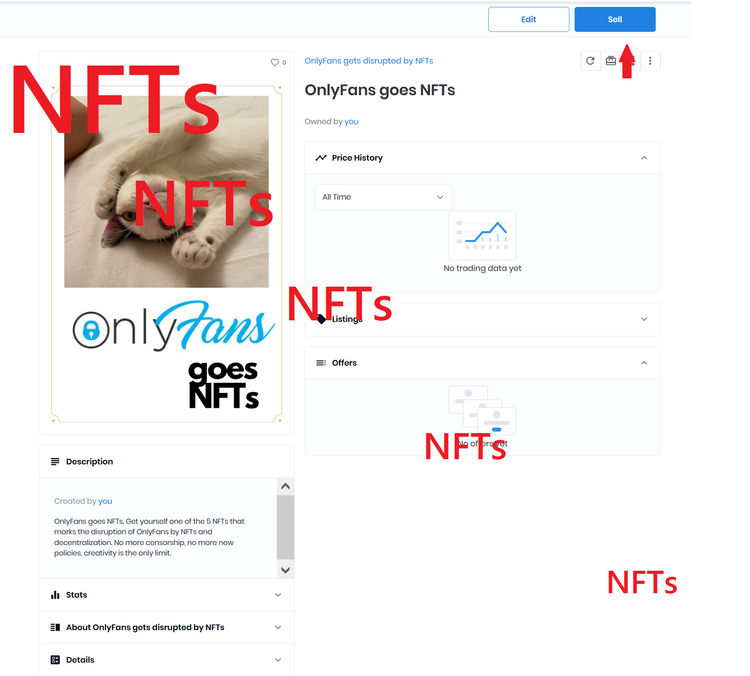 What Do OnlyFans and Blockchain Technology Have in Common?

In this blog post we will go through several differences between two of the most powerful blockchains, Bitcoin and Ethereum.
Jul 12, 2021
3 min read